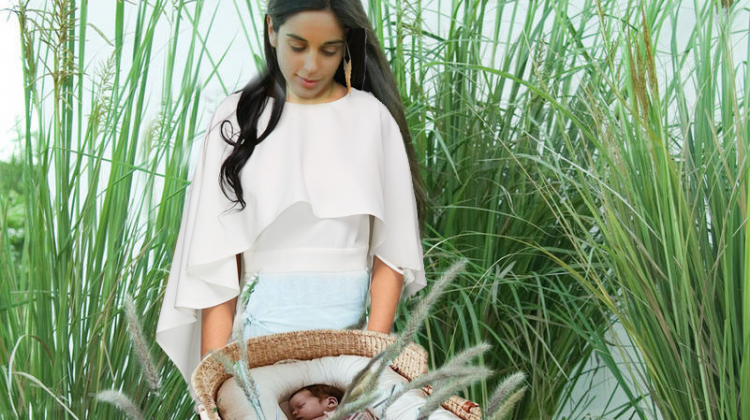 The episode of Zipora’s emergency circumcision of her son at a wayside inn seems to defy interpretation. Who is it that God sought to kill, and why? We can begin to make sense of this story only when we realize that it has been lifted out of its proper place in the wider narrative; chronologically, it belongs much later, during the plague against the firstborn. But then, why do we find it here, at the very beginning of Moshe’s mission? 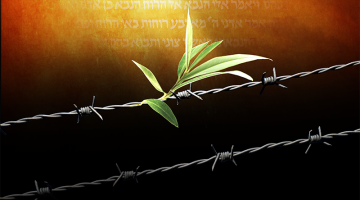 In honor of the 75th Anniversary of the liberation of Auschwitz, here is an excerpt from the story of Ovadya ben Malka. “Here is one task for you to do,” Rav Ish-Shalom told him. “You must remember everything you can about individual people from that place. One cannot keep alive the memory of thousands; it just isn’t possible. Instead, call to mind individuals. Their lives, not their deaths. You must remember everything you can about them; how they were dressed, what they said to one another; any names that you heard spoken. Anything!” In this excerpt, Ovadya finally begins to overcome the barrier to telling what he witnessed. 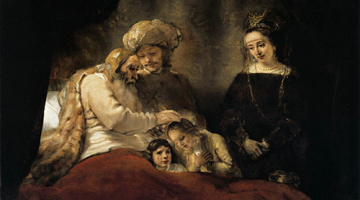 What is behind Yaakov’s sudden adoption of Yosef’s two sons? And why does he make Yosef swear to bury him in the land of Canaan? Is his son’s word not enough?

Does Bible Criticism undermine faith? I would argue that, if understood correctly, it has the potential to strengthen it! We can try to peer back into history to see the stages of the Torah’s development without in any way detracting from its divine origin. The idea that the incredibly meaningful work that we have today may have been the end result of centuries of development only heightens the wonder. Certainly it doesn’t lessen it. If anything, it makes it seem even more miraculous, that out of all the possible things that might have gone in, just the right bits did make it into the mix, in just the right proportions to create the multi-layered text that we have today.

The Jewish youths who killed a mother of nine children are not “the settlers”. They are not “the other”. If only they were! But no, they are part of our own, a warning of what we can become—of what we must not become.

We often internalize Jewish tradition to such an extent that we act on it without conscious awareness, much the way we speak a language without consciously being aware of grammar. Is this a good thing? Is it better to perform an act in full awareness of what we’re doing and why? Or, is it better to internalize right actions to such an extent that we never even consider an alternative?

It may well be that the incident in Shechem was meant to serve as a warning to Yaakov. We never once hear the words “My daughter” from his mouth. He had all but abandoned Leah’s daughter, leaving the action to Leah’s sons. Might this be a sign of how Yaakov relates to Leah’s children in general? 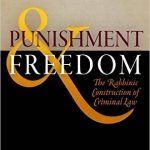 In the course of my research for Havruta with a One-Eyed Cat, I’ll be reading a variety of books on topics ranging from Talmud to mathematical logic. Here are some musings on this week’s book: Devora Steinmetz’s Freedom & Punishment, a veritable treasure of Halakhic insight. 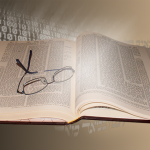 We’re past the sadness of Tisha b’Av and only a week later it’s Tu B’Av, the Jewish answer to Valentine’s Day. For those not out dancing in the vineyards, what could be better than pouring a glass of wine and settling down with a good book? To get you started, here are some recommendations from around the Jewish blogosphere.

We’re just past mid-summer here in Israel and the days are long and slow. It’s a good time to relax in the shade with a good book and a glass of something cold. Here are some recommendations from around the Jewish blogosphere.

Havruta with a One-Eyed Cat 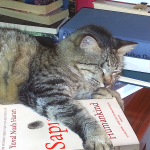 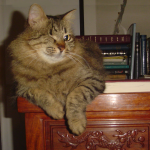 With a single line of commentary, a discussion in the Talmud about property law suddenly becomes a glimpse into time, eternity, and mortality. And what better discussion partner for such things than a cat? 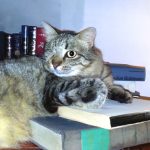 Pessachim 10a deals with questions of doubt and the limitations of knowledge. Trust a one-eyed cat to explain how these questions are answered by quantum mechanics.