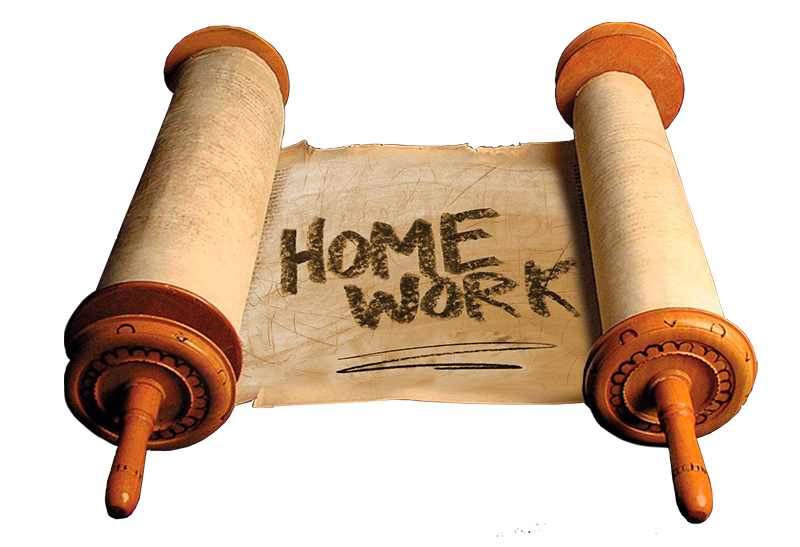 As some of you probably know, for the past few years, I’ve been active in a think tank run by Rabbi Nathan Lopes Cardozo. This remarkable group of people get together once a month to discuss ways in which to invigorate Jewish education and observance, as well as to test out radical ideas. It’s a delightfully subversive group! This week, we’ve started a major fundraiser through Causematch to raise funds for more educational projects, including translating Rabbi Cardozo’s books into Hebrew (and yes, I hope you’ll donate!).

The campaign started off with a fascinating panel discussion on the need to keep Jewish education in touch with the times.  The discussion reminded me of an exchange I had some time back surrounding one of Rav Cardozo’s “Thoughts to Ponder” on how Judaism should be taught. As is usual in the think tank, I took issue with much of what Rav Cardozo wrote in this essay. But this time, I got to air my grievances in public: that week, I was responsible for coming up with the Questions to Ponder following the essay. Here is one of the questions:

Rav Cardozo writes: “While many [yeshiva and seminary students] possess an impressive breadth of Jewish knowledge, they have no idea what it stands for and what it means in ideological terms.” Does living a meaningful Jewish life require a conscious understanding of “what it stands for”? Or, on the contrary, is living Jewishly more like learning a language, where knowledge of the rules isn’t necessary for fluency? Might the answer be different for different types of people?

A thoughtful reader, Todd Shandelman, wrote back with his own take on this question, and an interesting exchange ensured:

I would compare one who practices Judaism without understanding it to someone who speaks only a language foreign to the country and community where he resides, because he is completely unable to speak the local language. Obviously, someone in that situation can barely function at all.

Below are my thoughts, gleaned from this exchange, on whether Judaism (or any other moral/religious/cultural system) should be acted upon consciously or unconsciously, intentionally or intuitively….

Clearly, one must understand the rules of the game before we are to be able to function within its framework. In living Jewishly, that means understanding the particular halakhot applicable in each situation. However, it seems to me that we can—and often do—internalize the halakhah to such an extent that we act on it without conscious awareness, much the way we speak a language without consciously being aware of grammar.

Is this a good thing? Is it better to perform an act in full awareness of what we’re doing and why? Or, is it better to internalize right actions to such an extent that we never even consider an alternative?

In his work Michtav m’Eliyahu, Rav Eliyahu E Dessler writes about what he calls “nekudat habechirah”, the decision point:

[In classical warfare], when two armies are locked in battle, fighting takes place only at the battlefront. Territory behind the lines of one army is under that army’s control and little or no resistance need be expected there. …

The situation is very similar with regard to free choice. Everyone has free choice — at the point where truth meets falsehood. In other words, free choice takes place at that point where the truth as the person sees it confronts the illusion produced in him by the power of falsehood.
But the majority of a person’s actions are undertaken without any clash between truth and falsehood taking place. Many of a person’s actions may happen to coincide with what is objectively right because he has been brought up that way and it does not occur to him to do otherwise, and many bad and false decisions may be taken simply because the person does not realize that they are bad. In such cases, no valid choice has been made. Free will is exercised and a valid choice is made only on the borderline between the forces of good and the forces of evil within that person.

It must be realized that this “point of free choice” does not remain static in any given individual. With each good choice successfully carried out, the person rises higher in spiritual level; that is, things that were previously in the line of battle are now in the area controlled by the positive inclination, and actions done in that area can be undertaken without struggle and without choice. In this sense we can understand the saying that “one mitzvah leads to another.” (Avot 4:2) (My emphasis.)

Here again, the comparison to language is apt: once we have learned and internalized a rule of grammar, we use it completely unconsciously, and have no need to appeal to a code.

This same distinction was behind my question of whether Judaism is, as Rav Cardozo wrote, “an ideology”. Now, I don’t think R’ Cardozo meant to suggest that Judaism is merely an ideology, although many people do think of it as primarily a religion, in the sense that Christianity and Islam are religions. On the other hand, up until its fateful meeting with these two faith-based ideologies, Judaism was a culture, with its own language, its own institutional framework, and its own religious worldview.

Those who grow up in a particular culture tend to obey its rules without conscious thought, and without knowing the inner meaning of their actions. So this brings us back to my question about whether it’s better to act in full conscious awareness of what we do, understanding the inner meaning and at all times knowing “what to answer an apikorse (skeptic)”.  Or is it preferable to internalize right action so that, in the words of Rav Dessler, “things that were previously in the line of battle are now in the area controlled by the positive inclination, and actions done in that area can be undertaken without struggle and without choice.”

An ancient debate about love

The same question appears in a famous debate between Tannaim:

On this verse, the Sifra comments:

In the context of the tension between internalization and conscious awareness, Rabbi Akiva would seem to be weighing in on the side of acting with full conscious awareness—mindfulness. Ben Azzai, on the other hand, seems to be on the side of internalizing our empathy for others (we are, after all, ultimately of one family) such that loving our neighbor will come naturally. Put in Rabbi Dessler’s idiom: the idea of not loving our neighbor isn’t even within our freedom of choice.

In this version of the debate (and there are others), Ben Azzai, surprisingly, is given the last word. But it would appear that his view is more aspiration than reality. For most people, innate empathy goes only so far. It would be a wonderful thing if our innate empathy for others would make wronging them unthinkable. But most of us aren’t there yet, and may never be. And hence, Rabbi Akiva’s view is the more realistic.

In short, if we compare Judaism to language, it would seem that mindfulness of grammar is a necessary part of fluency—that we do need to be consciously aware of our actions and their motives, at least until we are able to internalize the actions so thoroughly that they become part of our being.

Perhaps there is a hint of this notion in the hopeful vision that Yermiyahu was shown:

They will no longer teach, everyone his neighbor and everyone his brother, saying, ‘Know Hashem,’ for they will all know Me, from the least of them to the greatest of them.

In an ideal world, right action will be instinctive and utterly un-self-conscious. But at the same time, we’ll also instinctively know the deeper meaning behind all our actions: that we are made in the Image of God.

I feel there is more to be said on both sides of this discussion, and would be interested in hearing what others think!

Update: Bill Tammeus posted his thoughts on the matter here: https://billtammeus.typepad.com/my_weblog/2018/12/12-24-18.html. Be sure to check out the rest of his site for more insightful pieces.