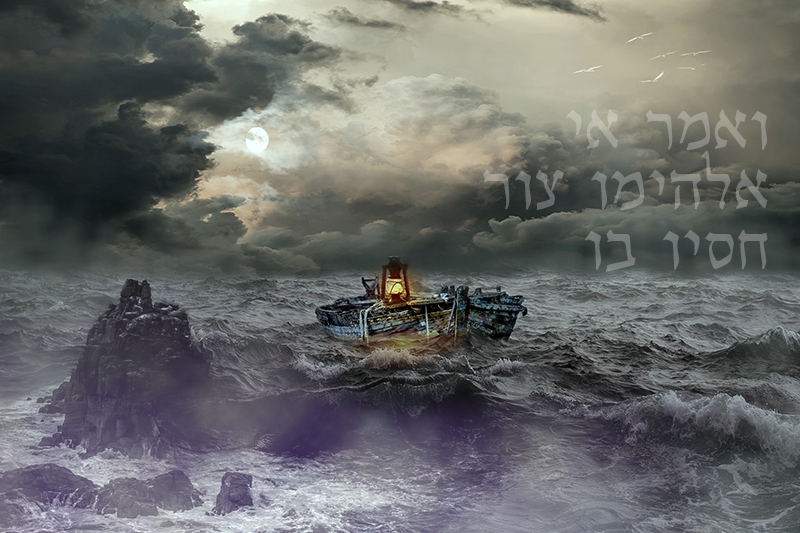 Sometimes an observation on current events can yield a timeless insight. Take for example, this blog post about America today, as seen through the eyes of an American expat. The post is quite well-written and touches on some wry truths, but one insight in particular made me think of this week’s parashah:

Throughout history, every dominant civilization eventually collapsed because it became TOO successful. What made it powerful and unique grows out of proportion and consumes its society. I think this is true for American society. We’re complacent, entitled and unhealthy. My generation is the first generation of Americans who will be worse off than their parents, economically, physically and emotionally. And this is not due to a lack of resources, to a lack of education or to a lack of ingenuity. It’s corruption and complacency. The corruption from the massive industries that control our government’s policies, and the fat complacency of the people to sit around and let it happen.

Now, while America is probably not as far gone as the author believes, it’s no secret that success is one of the pitfalls of civilization, and a primary reason for the decline of an given culture. David P. Goldman makes a similar case (and makes it brilliantly) in How Civilizations Die.

The perils of success

The last parshiot in the Torah appear to offer a remedy, even if a drastic one, to this seemingly inevitable national decline. These closing parshiot are all about history, and how we should understand it. Ki Tavo gives a hint at how we should look at history, before telling us in graphic detail what that history will entail. Nitzavim tells us that it will all be worth it, even if we may not see it at the time. Veyalech contains hints of the inevitability of our destiny.

And finally, this week’s parasha, Haazinu, ties it all together in a teaching song meant to resonate down through the ages. Haazinu summarizes the last three parshiot in poetic form: We will succeed in settling the land, and eventually become a rich and powerful nation. And then, at height of our success, we will  forget how we got there. We will come to believe that our prosperity has no other source than our own prowess, forgetting the miracles that brought us to where we are.  And at that moment—precisely at the moment of unquestioned success—we will lose it all. We will be defeated and scattered by an enemy that will rise up out of nowhere.

It is no coincidence that these verses are in past-tense. It is only in hindsight that we can deduce cause and effect, and discern the reasons a nation may die of its own success.

Nor is it coincidental that God is so often referred to here as צור, “Rock”. A rock is something stable, unchanging, something that endures through time. It is also something that can destroy a ship astray in a storm.  This, the text seems to be saying, is how we will experience God during the trials of exile. Even couched in song, this foretelling is chilling:

What leads to this (inevitable?) fate is the failure to put two and two together and understand how nations survive, and why they decline:

The sense that God has sold us out and given us over to our enemies is familiar to us, living after the Shoah.

A blueprint for survival?

But throughout all this, there is a thread of hope: that we will not only learn from our history, but will realize that none of it is without meaning:

As we know well from the fate of the nations around us, a culture of victimhood leads only to violence and defeat. As much as we may be tempted to blame our fate on others—on fate, on our enemies, on misguided people among us, on God—we must eventually come to understand that our own choices matter. Even in the midst of the subjective experience of history, we must learn to take responsibility, and to assign blame where it belongs.

Only a nation that fulfills the promise of Avraham, teaching its children to love righteousness and justice, will ultimately survive even the test of success. This is the vision of Haazinu, that the Rock on which we run aground may yet be a source of stability in which to trust.