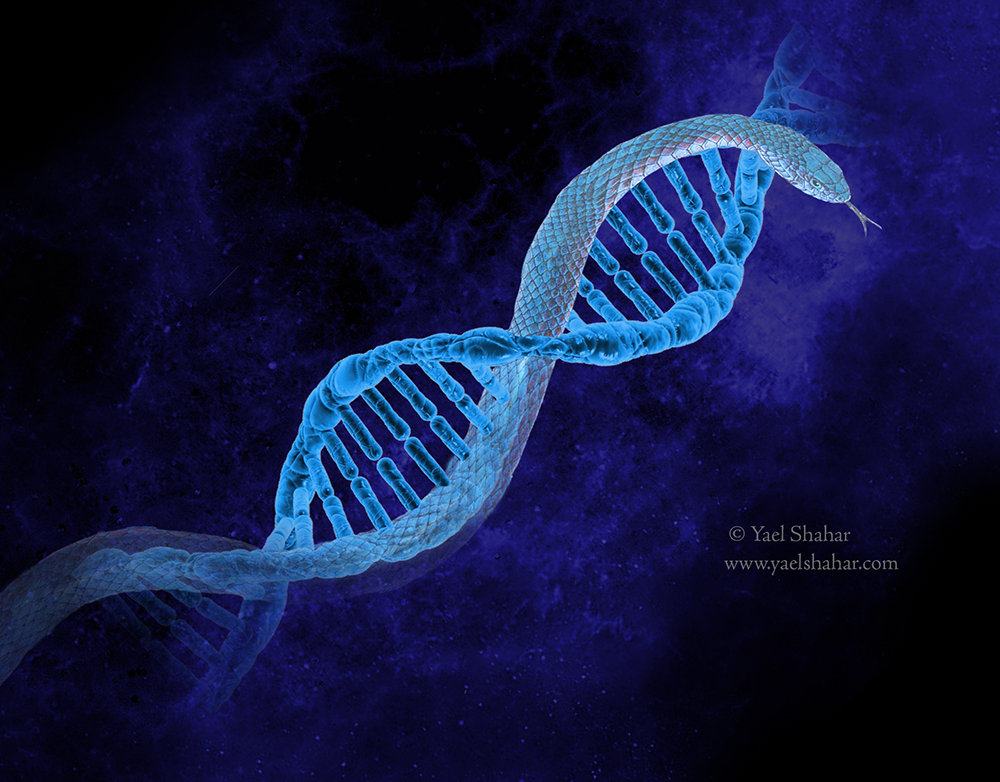 The first few parashiot of Sefer Shmot (literally, “Names”) will tell of the meeting of two cultures, of how a minority people maintains its identity, and is miraculously freed from slavery.  But it is also a story of individuals meeting and surpassing their own limits.

At each turning point in our parashah, an individual must choose between doing the right thing or obeying unjust commands: the midwives choose to disobey Pharaoh’s command to kill all male Hebrew babies; Moshe’s mother disobeys the unjust edict by hiding her son.

And Pharaoh’s daughter disobeys her father’s attempt at genocide:

A midrash (Bavli, Sotah 12b) relates her struggle of conscience:

The princess is torn between loyalty to her father and to her conscience. But eventually, the voice of compassion (symbolized by Gavriel) wins out. This struggle between norms and conscience is not an easy one, as portrayed by another midrash. The text says that Pharaoh’s daughter sent her maid to fetch the basket. However, the Hebrew for “her maid servant,” “amatah” could also be read “her hand”:

Pharaoh’s daughter saw the basket containing a crying baby in the water and she “sent out her arm” to reach the basket, stretching across the intervening conceptual gulf to reach it.  In reaching beyond her grasp, she achieved something that should not have been possible—she defied her father’s decree and rescued a child condemned to death. She bridged the gap between decree and compassion.

Moshe will later be faced with a similar choice of conscience vs. propriety when he kills an Egyptian who is beating a Hebrew slave. The cost of this act will be exile from everything he knew. His first act upon reaching refuge in Middian will be to oppose a stronger party on behalf of a weaker one. He puts his possible welcome in his new land at risk when he rescues the daughters of Yithro.

In all of these encounters, individuals are met with man-made injustice, and must decide how to respond. But if that were all there were to it, then we might simply see this as a morality tale. What makes each of these moral choices part of a larger narrative is that in each case, the person who decides to act according to the dictates of morality furthers the eventual escape of the Israelites from slavery to freedom.

The freedom of a nation is paved by the choices made by its individual members, each acting within or against the constraints of society, upbringing, and even innate tendencies. Freedom from tyranny can only come with the conscious choice to act on the side of justice and morality against the easier choice of going with the flow. As we will later see, it is pharaoh’s refusal to escape his own confirmation biases that condemn Egypt to disaster.

Choice as the name of God

The theme of choices will come up again when Moshe goes out of his way to check out a mysterious thorn bush burning on a hillside. There, choice will be raised to the level of divinity, enshrined in the very name of God: I will be what I will be. “I will not be constrained by your ideas of what I should be, nor will I be defined by what I’ve done in the past. I will be what I will choose to be!”

But Moshe’s most difficult choice will be whether to take up the cause of contesting with Pharaoh for the freedom of Israel. Here, we need posit no external voices urging Moshe not to get involved. We hear his excuses and fears in his own voice, “Who am I to rescue the children of Israel? I’m no good at public speaking…. Send someone more capable!”

And here, it isn’t the angle Gavriel who represents the voice of conscience, but God himself, who once more hammers home the point that what is doesn’t necessarily constrain what might be. Moshe’s not being a public speaker is no impediment: “Who has made man’s mouth? Who makes a man dumb, or deaf, or seeing, or blind? Is it not I, God?

But Moshe’s very first objection is “What if they won’t believe me?” God’s answer is in the form of symbolic wonders, each of which involve things becoming something contrary to their nature: a healthy hand that becomes leprous, and a staff—a human tool—which becomes a snake.

But why a snake? The choice of this particular animal is no coincidence. The snake is often equated with the prototypical tannin, or leviathan, which featured large in Mesopotamian creation myths. This mythical creature is pictured elsewhere in song and legend (see Psalm 93) as being reined in by God in order to create the physical world. In a later episode, Moshe’s staff will turn into a tannin, in order to confound the Egyptian magicians.

The snake is thus symbolic of the chaos at the heart of creation. But this chaos may also be the foundation of human free will; one of the modern theories of how free will is possible at all posits that quantum uncertainty and unpredictability are the source of human freedom. The underlying chaos is still there—the abyss over which the spirit of God moves—and it is this abyss of chaos that allows human beings to escape the constraints of nature, and to choose.

Moshe is thus instructed to overcome his natural fear of the snake, to reach out and take it into his hand. And when he does, it once more become a staff, a human tool. The symbolism is clear: to win through to freedom we must embrace the responsibility inherent in our being created in the image of God.

As a natural being he obeys, as a human being he must frequently choose; confined in his existence, he is unrestrained in his will. … Placed in the parting of the ways, he must time and again decide which direction to take. The course of his life is, accordingly, unpredictable; no one can write his autobiography in advance. (A.J. Heschel, Man is Not Alone: A Philosophy of Religion, p. 207)

In our choices, we grab hold of primordial chaos and mold reality by our choices. Upon our individual choices hinge the fate of nations.