You are here: Home / Parashat HaShavua / Parashat Vayakhel: The limits of creation 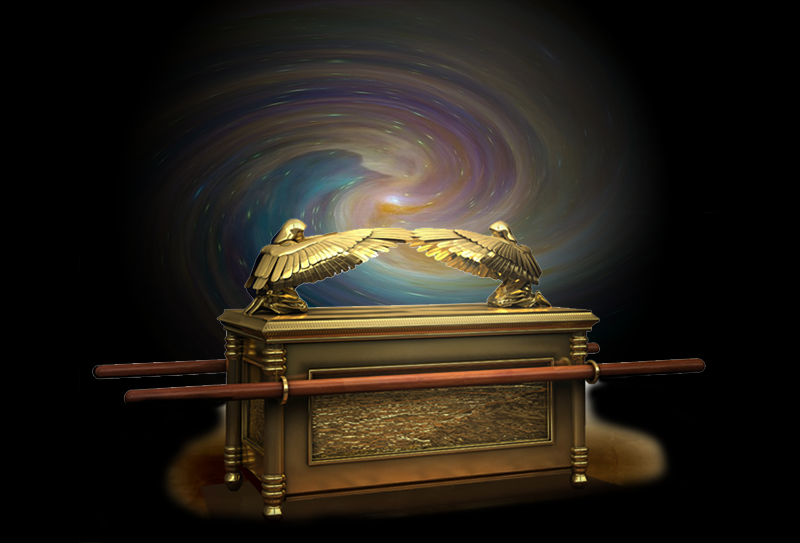 This week’s parashah opens with an odd juxtaposition. Just before explaining to the Israelites how the Mishkan is to be constructed, Moshe pauses to exhort the people to sanctify the Shabbat:

But why is the commandment of the Shabbat inserted here? The answer commonly given is that Moshe needs to warn the people that building the Mishkan—as important as it is—nevertheless does not over-ride the prohibition of work on Shabbat.

But this only puts off the question: we are told to sanctify the Shabbat by ceasing all creative work on that day. But why does sanctification take this particular form? We can imagine sanctifying the day through prayer and good works, but this is not what we are told to do. Instead, we are told to refrain from all creative labor. And specifically, we are told not to light fires on Shabbat.

What is the connection between creative work (malakhah) and sanctification of the Shabbat?

Perhaps there is a hint as to why the sanctification of Shabbat takes this form in what follows. After the commandment to observe Shabbat, the actual building of the Mishkan gets underway. Moshe instructs the people to bring the necessary materials: wood, finely woven cloth, copper, silver, and gold. The response is overwhelming: “Every man and woman whose heart inspired them to generosity to bring for all the work that the Lord had commanded to make, through Moshe, the children of Israel brought a gift for the Lord.”

In fact, the response was so generous that the artisans appointed to do the actual building had to call a halt to the donations!

Note that the word used here for cessation and completion is from the root c-l-a, the same root as that used in Bereshit 2:1: “God completed (vayachal) the work that He had done”.

The ending of creation

These parallels are commonly seen as implying that the mishkan is a microcosm of the universe. But perhaps we can see yet another layer of meaning here: these parallels highlight the fact that humans are partners with God in creating a new kind of society. While humans in a state of nature are guided by instinct, humans in this new society will be guided by law. And while the law is given by God, it will be a law whose application will depend on human judges.

Thus, while God sanctifies the Shabbat of creation, the people of Israel are called upon to sanctify the vessels of the Mishkan and the Shabbat.

In building a mishkan for God to dwell among them, the Israelites are engaged in world building. What’s more, their work is meant to create an alternative “garden of Eden” in place of the one lost in our becoming human. While the lost garden is protected by khruvim with swords drawn, the gateway to communication with God in the Mishkan is guarded by khruvim with their wings stretched over the ark of the Covenant.

This is why the donations for the Mishkan must be freely given, with no hint of coercion. Only free people can be partners with God—”for the Israelites are My servants,” to which the Talmud adds: and not the servants of servants.

A further hint as the nature of this partnership can be found in the words used to describe the skills necessary for building the mishkan. Variations on the root ch-kh-m (wise, wisdom, wise of heart) occur repeatedly: “He filled [the artisans] with wisdom of heart, to make all manner of work in engraving and crafting…” and “All who were wise of heart, of those who carried out the workmanship…” Other related words also feature throughout the building of the Mishkan, including the root ch-sh-v, which means thought or artistry.

It is clear that the work of creating the Mishkan is more than mere labor; it is deliberate, well-thought-out, creative work—the kind of work that leaves the world a changed place. Such work is termed in Hebrew “melakhah”—purposive, deliberate creative work—the sort of work which is almost unique to human beings.[1] And so we find fire singled out as symbolic of this uniquely human activity: “you shall not kindle fire in your dwelling places on Shabbat”.

It is no coincidence that such uniquely human activities are prohibited on Shabbat. On this one day, we imitate God in allowing space for the other. The naturalist Loren Eiseley tells the story of a “great atomic physicist” who, while out on a walk with a friend, came upon a little tortoise.

Overcome with pleasurable excitement, he took up the tortoise and started home, thinking to surprise his children with it. After a few steps he paused and surveyed the tortoise doubtfully.

“What’s the matter?” asked his friend.

Without responding, the great scientist slowly retraced his steps as precisely as possible, and gently set the turtle down upon the exact spot from which he had taken him up.

Then he turned solemnly to his friend. “it just struck me,” he said, “that perhaps, for one man, I have tampered enough with the universe.”

Eiseley points out that the scientist’s “I have tampered enough” was not a disparagement of science. Rather:

It was a final recognition that science is not enough for man. It is not the road back to the waiting Garden, for that road lies through the heart of man. Only when man has recognized this fact will science become what it was for Bacon, something to speak of as “touching upon hope.” Only then will man be truly human.

Indeed, this is the nature of Shabbat. It is  a day when we “stop tampering”, realizing that we are not the measure of all things, that our needs are not reason enough to alter the flow of the world. For one day each week, we re-enter the Garden. We sanctify the Shabbat by ceasing to bring donations, by ceasing to create. Just as God left off creating in order to allow room for life independent of Him, for this one day we cease our own creation and return the world to God’s hands.

Notes:
[1] Contrast this extensive artifice with Aharon’s excuse to Moshe regarding the golden calf: “I tossed the gold in and out came this calf”—as if the golden idol were the result of a miracle, without human creativity or artifice. By contrast, the mishkan is all human artifice, though its form is a matter of divine decree. And this brings us to another key word in our parashah: k-p-r, or atonement. Might the entire project be an atonement for the sin of the golden calf? The text is ambiguous, but the associations remain.