You are here: Home / The Jewish Year / A Thought for Tu b’Av – Rabbi Akiva’s time capsule 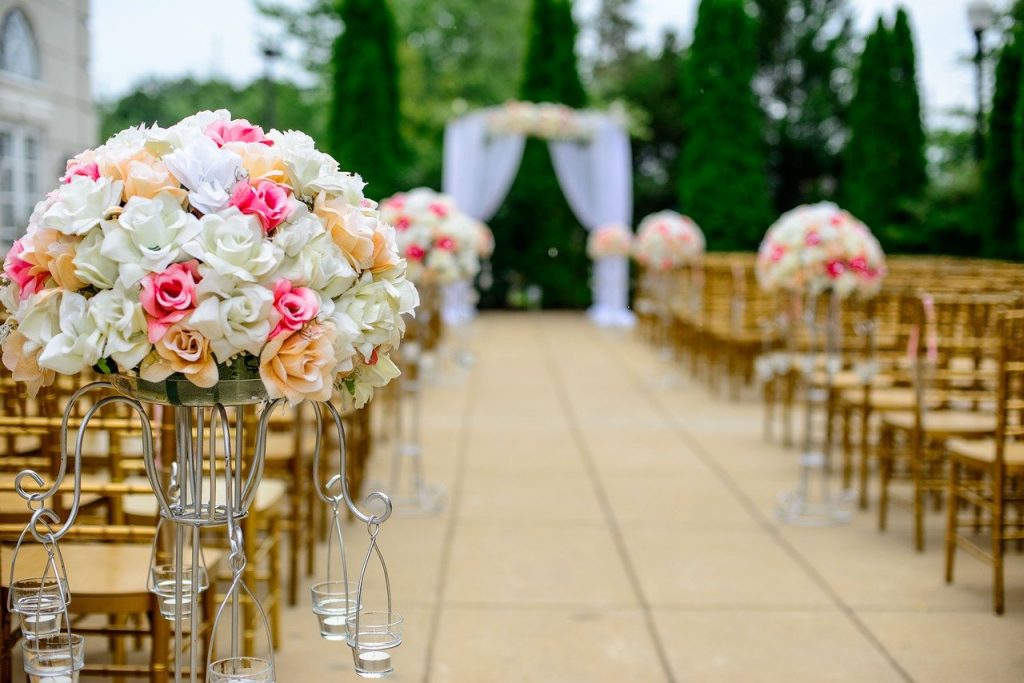 Imagine that the earth was going to be destroyed within five years, and that you were tasked with deciding what literary treasures to preserve? You had a time capsule into which you could put your treasured writings to keep them safe, but there was room for only a few. There was no way to could save them all. What would you choose to preserve? And why? How might you answer future generations when they asked you why this was preserved and not that?

That is the background of the Tanach that we have today.

What to leave and what to take

At the time when the Tanakh (the Hebrew Bible) was being compiled, the rabbis weren’t at all in consensus about what should go in and what should be left out. The Talmud records the bare bones of discussions that, if we could only travel back in time, would fill volumes. Scholars fought for the inclusion of those writings that were dear to them, often against ferocious opposition from their colleagues. This was during the Roman occupation, and things were going from bad to worse. It was clear that much would be lost in the days to come. But surely something could be preserved. The question was what. What should take precedence?

The Book of Ezekiel almost ended up in the Apocrypha—or even lost—instead of in the Tanakh. It was thought to be too self-contradictory and mystical, and might lead to confusion.

And so, we owe the preservation of the book of Ezekiel to Hananya ben Hizkiya.

But it was the Song of Songs that was perhaps the strangest choice for the canon. A collection of wedding songs, some of them filled with double entendres and verging on the risqué—songs sung to the bride and groom at their wedding… When it came to selecting those works that would become part of Judaism’s sacred literature, one wouldn’t think that a collection of wedding songs would be high on the list!

And yet, there was someone who fought for the inclusion of Song of Songs in the canon. That someone was none other than Rabbi Akiba. Here is how the story is recorded in Mishna:

Modern scholars tell us that Song of Songs is nothing more—nor less—than a collection of wedding songs, and rather bawdy songs at that! And yet Rabbi Akiba fought tooth and nail for their inclusion. Rabbi Akiba, who would later champion a rebellion against Rome, at the cost of a generation. Rabbi Akiba, who would pay for this with his life, but only after severe torture at the hands of the Romans. Rabbi Akiva, who laughed upon seeing the prophecy fulfilled that “foxes will roam the ruins” of the Temple in Jerusalem. Because “if that prophecy has come true, then surely the other will as well”—the other being the prophecy of Isaiah that foretold the future redemption. The one that spoke of elderly men and women in the streets of Jerusalem, and the voice of the bride and groom heard once more in the land.

Not for nothing did Rabbi Akiba fight for the inclusion of a collection of bawdy, but beautiful, wedding songs in the Tanach. He believed—really believed—in the reality we live today. He truly believed that we would return to our land and rebuild, and that weddings would once more be held here. And so he made sure that we would have songs to sing at those future weddings. That is the very definition of faith.

As we celebrate Tu b’Av, the Jewish holiday of match-making, we can appreciate Rabbi Akiba’s foresight and faith in a future that he would not live to see.