How do we come to terms with past trauma and betrayal? What are the limits of human responsibility in the face of coercion? How can we accept the unacceptable, and still be who we were?  Even if others are willing to forgive us, how can we forgive yourselves? How can we know we are truly forgiven? And more, is death really the end of memory? 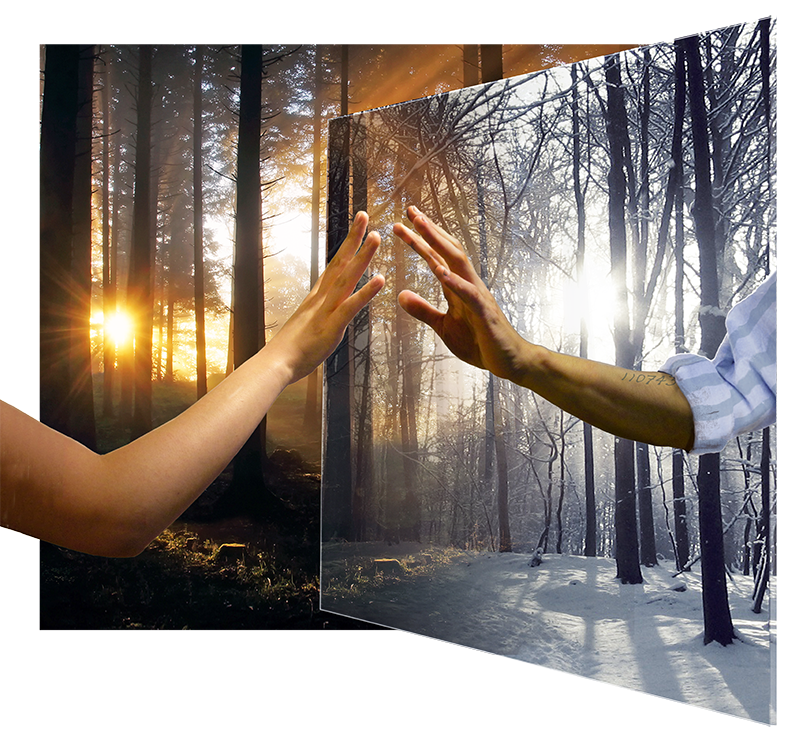 This page is for book clubs and discussion groups. It includes questions to guide readers through some of the issues raised by Returning with regard to the the Holocaust in general, the Sonderkommando in particular, and the way in which Ovadya and Yael each deal with their memory of the past. If you have a question that you’d like to see here, please let us know! Book club administrators might also be interested in ideas for hosting a book club event via Facebook, Skype, or other communications media. See A New Venue for Book Club Discussions: A case study in using Facebook Events.

For in-depth discussion topics, see Moral Dilemmas in the Holocaust.

Part II – In Sight of Land