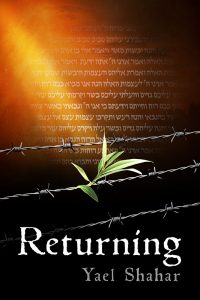 Returning explores the boundaries between right and wrong, choice and choicelessness—and what happens when we cross those boundaries. It challenges notions of black and white, and calls into question the sovereignty of death itself. 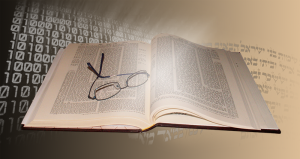 We’re just past mid-summer here in Israel and the days are long and slow. It’s a good time to relax in the shade with a good book and a glass of something cold. Here are some recommendations from around the Jewish blogosphere. 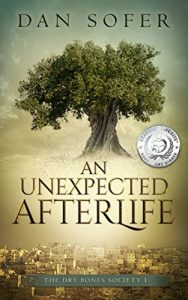 Three times a day, we Jews praise God for “reviving the dead”. Some, following the prophet Ezekiel, like to think of this in metaphorical terms—the resurrection of Jewish national life out of the ashes of the past. Others see it in more literal terms. Dan Sofer presents an altogether different—and delightful—view of the rabbinical traditions surrounding the resurrection.

Even when all that defines us is stripped away, one thing remains–the ability to help others. In extending a hand to another we save ourselves as well.

Chaya Rosen, the founder of Art and Writings of Destruction and Repair, discusses writing as a tool of self-transformation with Yael Shahar, the author of A Damaged Mirror. How can story-telling become redemptive? What do names have to do with teshuvah–with returning to our better selves? 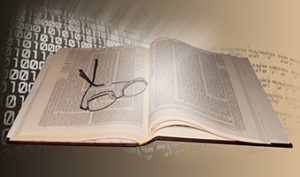 Why do we write what we write? How do we go about creating the worlds and moods that flow from mind to mind through the medium of words? Writers are, first and foremost, moodsmiths and only secondarily wordsmiths. This contribution to a multi-blog survey of writers around the world explores the process behind the words.

On March 25th 1943, Ovadya and his family arrived at Birkenau. His mother Malka and his sister Miryam were gassed on arrival. At seventeen, Ovadya had already outlived his world, though he was as yet unaware of it. His survival was to cost him dearly. On March 25th 2014, his story was officially released into the world. His promises to the dead were fulfilled and he had witnessed their fulfillment.