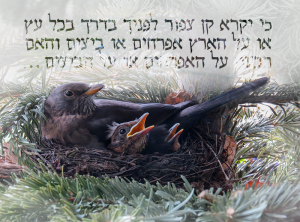 This week’s parasha includes the celebrated “law of the birds nest”, the observance of which is associated in the Torah with long life. But what kind of long life is meant here? A case can be made that what is at stake is not the life of the individual but of the society as a whole. 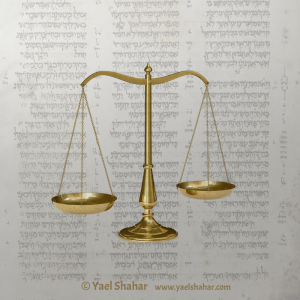 The Law of the King, in the Book of Deuteronomy sets out the rules for a constitutional monarchy for the nation of Israel. For over a thousand years, kings were judged by how well they followed its precepts. But in the writings of the later prophets, the Law of the King suddenly became applicable to individual citizens. What was behind this radical shift? 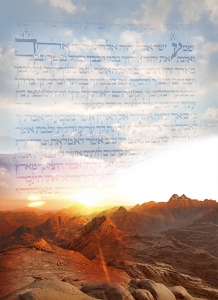 Although the commandments—the contract between God and Israel—were written on stone, the voice of God never ceased speaking; it is heard to this day, if we will only listen.