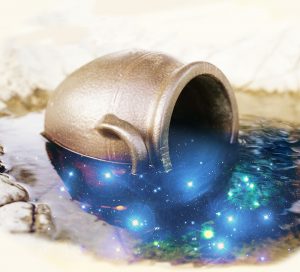 Yaakov meets the daughter of his mother’s brother at the well, and falls in love with her. What is it about wells that makes them the vehicle for matchmaking? The obvious explanation is that the village well is the community’s vital center—the place where people meet and mingle on a daily basis. Really the question isn’t why wells play so prominent a role in matchmaking, but why the Torah bothers to tell us something so obvious. 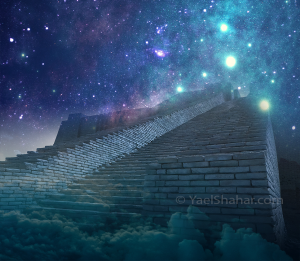