You are here: Home / Halakhic Process / Whoopi Goldberg and the Jewish Question 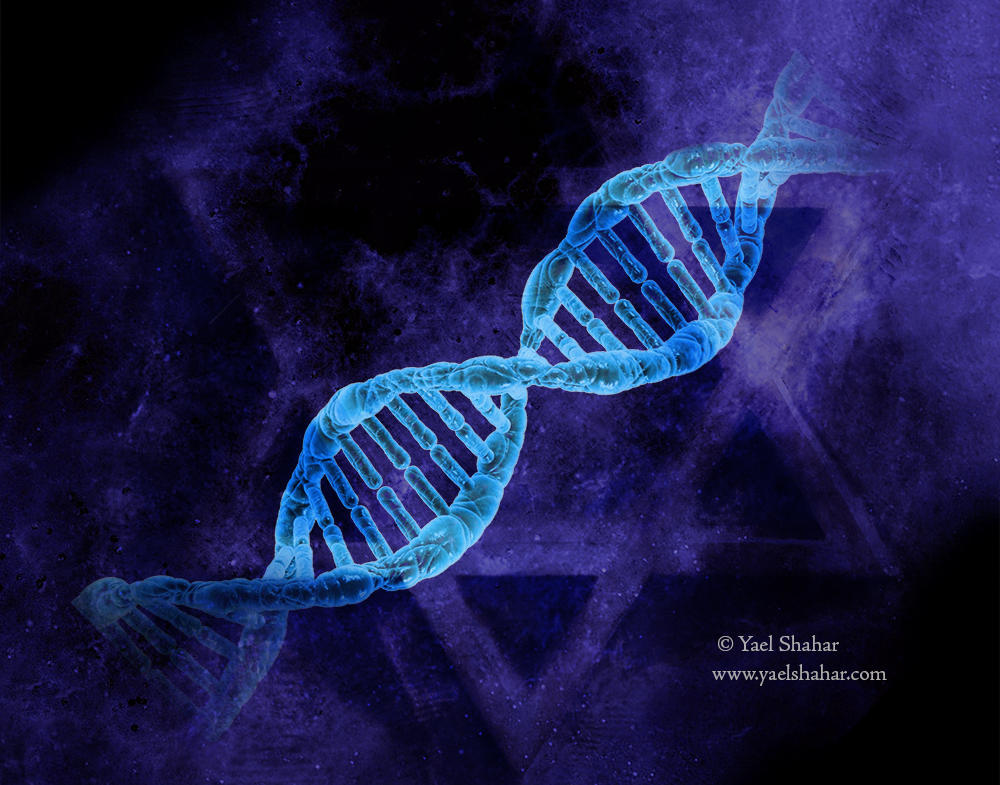 The story goes that famous physicist was speaking on the quantum nature of light, demonstrating how light sometimes acts as discreet particles and sometimes as a wave. A confused student asked, “But professor… Is light a particle or is it a wave?”

To which the professor replied, “Probably not”.

The recent kerfuffle around Whoopi Goldberg has once again ignited the perennial debate about whether the Jewish people constitute a race. “The Holocaust was not about race,” Goldberg asserted, evidently trying to make the point that people can do awful things to other people even if there’s no obvious racial distinction between them. People were quick to point out where Goldberg’s statement went wrong: the Nazis themselves were operating on the basis of their notions that Jews were a distinct race, and an inferior one. Goldberg, for her part, accepted the correction and apologized.

But her assertion wasn’t made in a vacuum; the whole question of exactly how to categorized the Jewish people crops up again and again. Are Jews a race? A religion? A nation?

The answer is along the same lines as the professor’s: Probably not. The problem is that such distinctions are modern social constructs, and were invented long after the Jewish people came into being. In fact, the Jewish people, according to Wikipedia at least, is an Ethnoreligious group, whose members “unified by a common religious and ethnic background.”

But of course, putting a label on something doesn’t mean that we’ve understood it. So let’s drill down a bit further.

Jews are not so much a race or a religion, but a civilization—a culture. And, like any culture, there is room for a wide range of actual belief systems, observances, and genetic diversity within Jewish civilization. We’re a people, and any attempt to fit us into the little boxes designed for and by Western societies is destined to fail.

More than a religion

Throughout most of human history, culture and religion have gone hand-in-hand: a person’s religious affiliation bound him or her into a particular social and cultural milieu. In the Western world, this is no longer the case; religions have become more ephemeral and less relevant to identity

Culture, meanwhile, has continued to be the great unifier—or divider. Shared culture is not only a major component of identity, it is also a key source of social bonds. We empathize with those who we feel are like ourselves.

From a cultural standpoint, Christians in the Middle East live in a different world from that of their Western coreligionists. Not only their worldviews, but even their churches are foreign to those in Western societies in terms of ritual, language, and doctrine. By contrast, a Jew can walk into a synagogue anywhere in the world and find more or less the same rituals. The tunes may be different; the accents may be strange to his ear. Even the respective roles of men and women may be different, but the actual prayers will be the same. The same goes for Jewish practice in the home and community.

This commonality of practice is another way of saying that Judaism is a culture, rather than a religion. What many call the Jewish religion—the intricate system of laws and observances—is in reality both a cultural and a legal structure, with room for a wide range of actual beliefs. (Indeed, there are scrupulously observant Jewish atheists.) What unites Jews is something much deeper than religion; beliefs tend to alter over time, but the subconscious awareness of peoplehood remains.

In praise of tribalism

This consciousness of peoplehood, of being “members of the tribe” lies at the basis of Jewish solidarity. Jews the world over tend to view themselves as members of a large extended family, for better or for worse (and indeed, quarrels between family members are often far more acrimonious than those between total strangers).

This kind of solidarity is something that religious creeds alone cannot provide. Religious beliefs are too cerebral and ephemeral to be the foundation of effective solidarity. What unites people more effectively is a common culture: common ways of doing things, of seeing the world.

Jewish solidarity is thus based on the institutionalization of “tribalism”—which, carried to its logical conclusion, spills over into a concern for the well-being for those outside the tribe. The natural bonds to those we are close to serve as a model for all other bonds.

The question is whether any of this matters? After all, Whoopi Goldberg is a talk show host not a sociology professor. Moreover, her opinions are formed by her own experiences of how race and identity play out in contemporary American society.

But even so, there is a deeper issue here—and it goes to the heart of the matter. The Holocaust was merely the most recent—and to date, the most disastrous—instance of how visceral and deep the antipathy and hatred of Jews goes in Western society.

Might this hatred be fueled, at least in part, by the fact that the Jewish people do not fit neatly into Western ideas of identity and solidarity? After all, the antisemitic trope of an all-powerful Jewish global network really comes down to an inability to comprehend how people belonging to different “races” and belief systems can nevertheless act like long-lost cousins. How many other antisemitic tropes stem from the peculiar nature of the Jewish people as a type of social grouping that simply doesn’t exist in most Western societies?

It’s not unusual to find well-meaning people—both Jews and non-Jews—arguing that the answer to antisemitism is for the Jewish people to be absorbed into the greater body of humanity. As the song goes: “Imagine there’s no countries…”  Just a solid homogeneous mass of humanity with no distinctions between nation and nation, culture and culture.

On the other side are those who point to antisemitism as the only thing keeping the Jewish people alive. We’ve all heard this argument: Living well is the best revenge. We’ll show those antisemites!  But are we to justify our existence only in opposition to our enemies? Are we to define ourselves by their enmity? What has their hatred to do with us? Surely it says more about them than about us!

Both arguments leave out the crux of the matter—we are part of something greater than ourselves. That “something” has its own existence, its own biography, and its own future. It does not belong to us, but rather we belong to it.

Our strength is not in the “push” of the world’s hostility, but in the “pull” of our great adventure. We demean our essence if we define ourselves merely by the hostility or others toward us.

Better that we define ourselves by what we wish to be and accomplish. But these things change over time, and so we continue to change as well. While we may have started out as a genetically and culturally homogeneous society, that is no longer true. Throughout the millennia, we have become quite a mixed lot, absorbing both genes and values from those among whom we’ve traveled and lived. And yet, the core identity remains through it all; our cultural DNA is still uniquely our own.